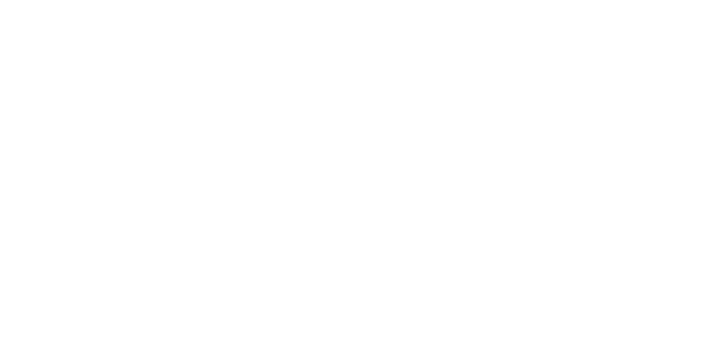 Issues for the 50th District

Ammar’s plan will get big money out of politics and force Congress to live under the same rules as the rest of us — no exemptions. His reform agenda includes term limits; terminating special congressional healthcare benefits and requiring politicians to use the same healthcare plan they force on the rest of us; and impose a “No Budget, No Pay” rule on members who fail to pass a budget on time.

Ammar will take on Big Pharma, hold corrupt executives accountable, and make sure everyone has access to health care coverage they can afford without going bankrupt. Health care should be about patients, not profits.

Ammar will invest in our public safety and national security by working across the aisle to support our military; strengthen border policies and promote legal immigration; and ensure first responders and local law enforcement have the funding, training, and the partnerships with mental health professionals they need to protect and serve.

Ammar has been volunteering on the front lines by serving at local food banks and supporting small businesses. We need leaders we can trust, not who use this crisis for political gain. Ammar will protect the public health and re-open the economy safely to support small businesses and workers.

As congressman, I will work tirelessly to ensure every student in California's 50th and beyond has a world class education within reach.

A good job is about more than a paycheck —it's about your dignity. It's about building up working families and building out the middle class.

America must always be protected, its values and citizens defended. We must uphold human rights and remain a vigilant force against terrorism. 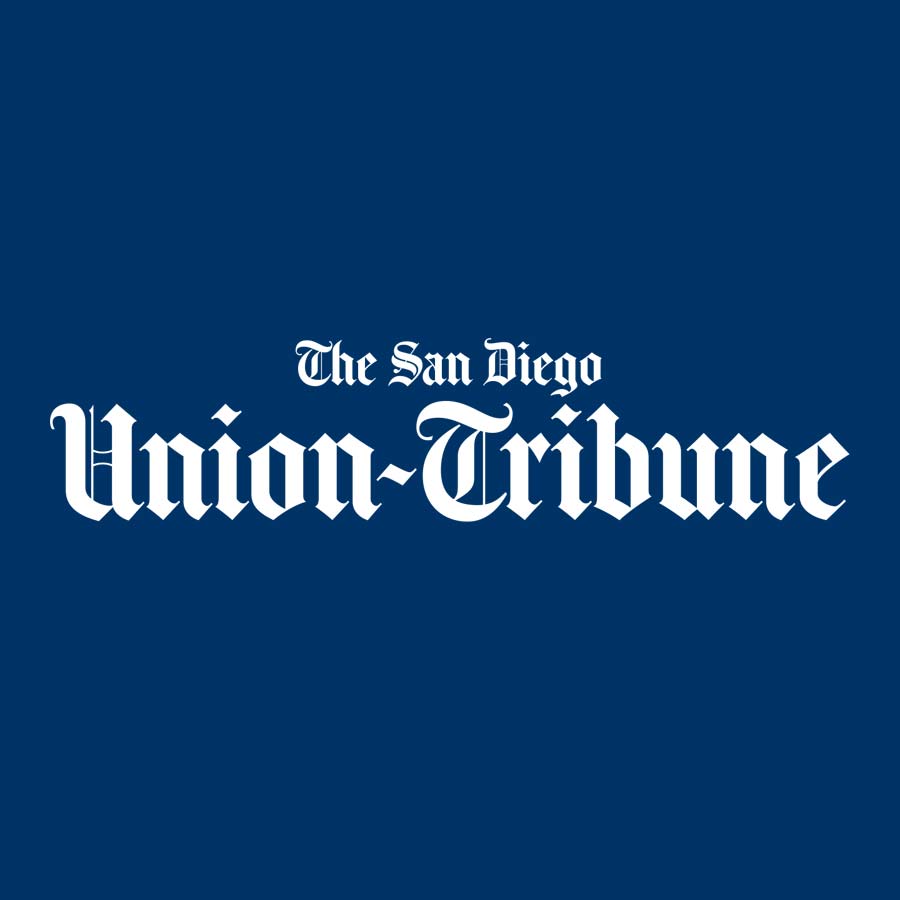 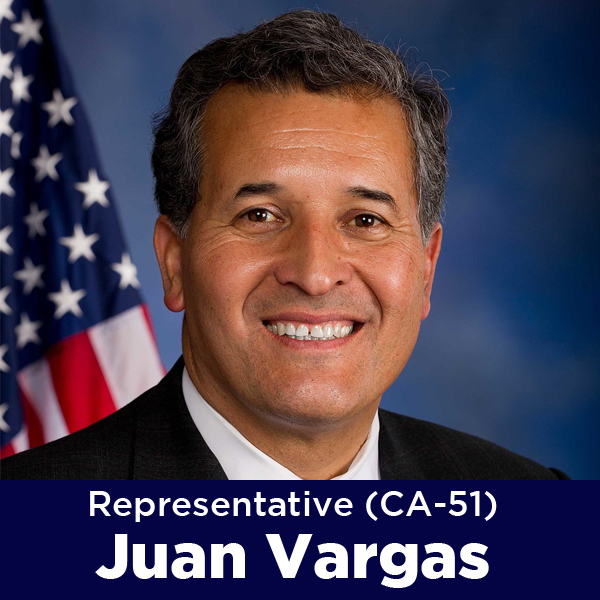 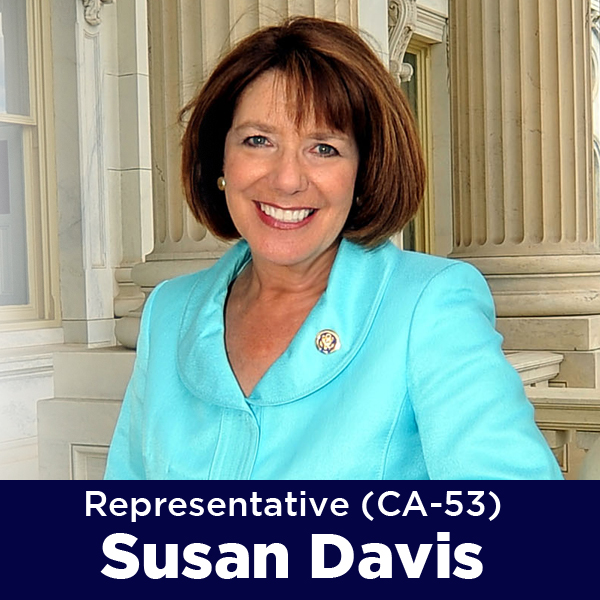 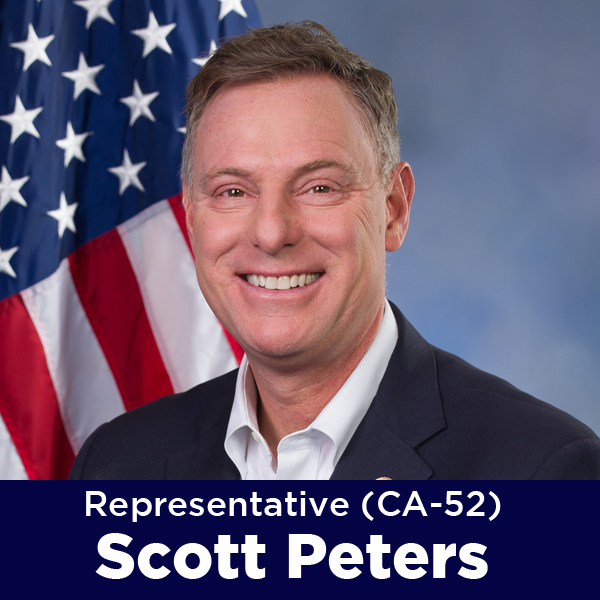 Learn More about Our Diverse District 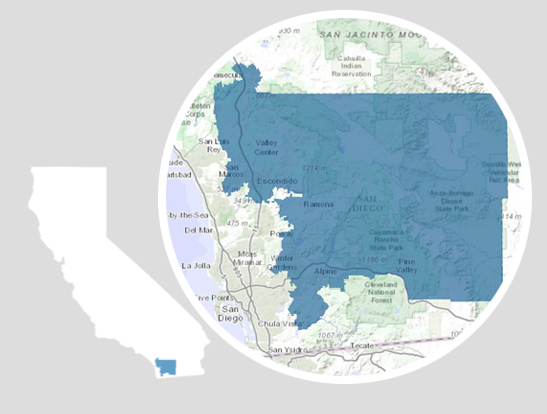 California's 50th District is located in the eastern and northern part of San Diego County, (plus a portion of the city of Temecula in Riverside County). CA50 has 27% registered Democrats, 25% Independents and 42% Republicans. Though the population is predominantly Caucasian, approximately 30% of residents are Latinos and 15% are of Middle Eastern descent. Our two largest cities are now majority-minority, with Latinos the largest group, and the third city is home to the largest Iraqi-American population outside of Michigan. There are 4 college campuses in the district serving 74,000 students. 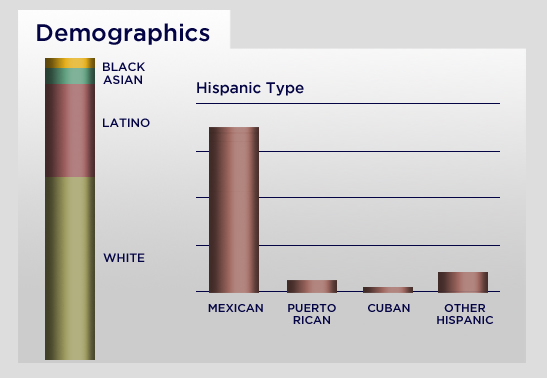 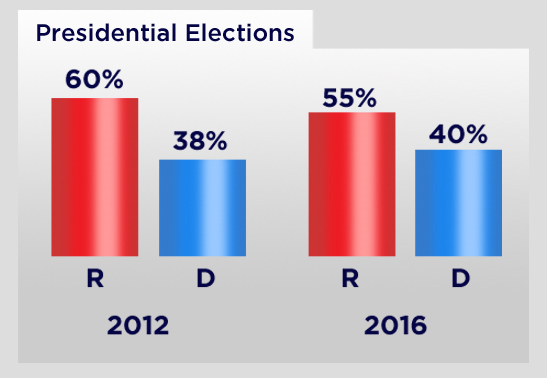 Get the Facts on Darrell Issa

Guidance for Businesses and Employers

Centers for disease control and prevention